Firmalyzer brings in-depth visibility of IoT and embedded device vulnerabilities at firmware code level into your vulnerability management program. Our solution can integrate with your existing vulnerability assessment solution, providing continuous risk monitoring and protection of IoT assets in enterprise networks without requiring network traffic collection or installation of software agents on devices.


IoT device vulnerability discovery and prioritization has been a difficult challenge for organizations that begin to notice the immense growth in number of unmanaged devices such as IP cameras, printers and IP phones in their networks. Compared to the fleet of desktop workstations, laptops and servers, which can be monitored, managed and updated by installing “security agents”, these devices are considered to be “black boxes” with no visibility into running programs inside them. Whilst, traditional network scanners can “peer into” these black boxes by identifying exposed network services, often time they fail to detect even most trivial IoT vulnerabilities such as default credentials as they are not equipped with IoT specific threat knowledgebases. Furthermore, unleashing network scans against IoT devices can lead to operating system crash and service disruption due to the resource constrained nature of those devices. Firmalyzer IoT vulnerability management solution, while addressing these challenges, discovers and priorities vulnerabilities specific to a target IoT device model. This is made possible by Firmalyzer’s firmware security analysis engine that conducts large-scale vulnerability analysis of OT/IoT device firmware codes.


Regarding the European Cyber Security Act and future regulations especially for IoT devices and the lack of a suitable standard for IoT device security, we work closely with device vendors to perform a comprehensive IoT security compliance check based on the leading practices and provide them with the current state-of-the-art solutions to be able to deliver the most possible secure devices to the market. 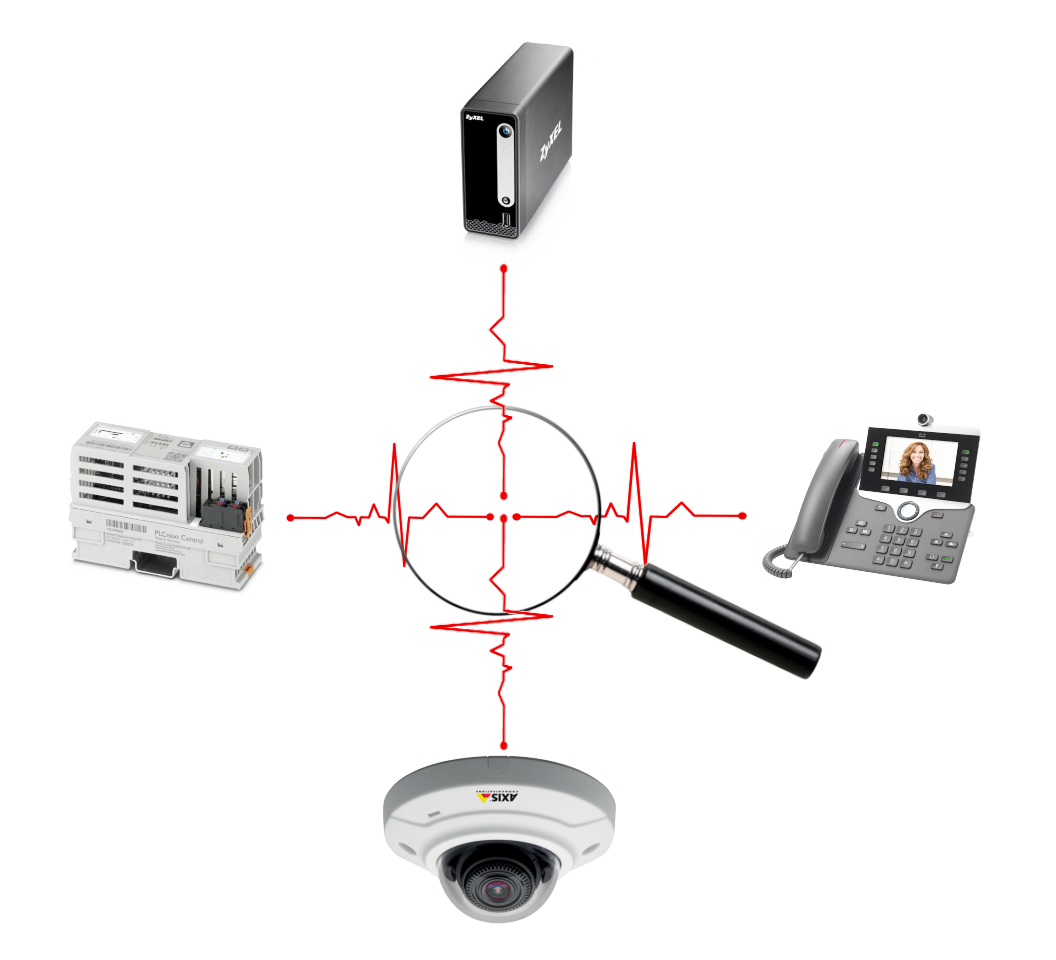 We have served customers across all industries 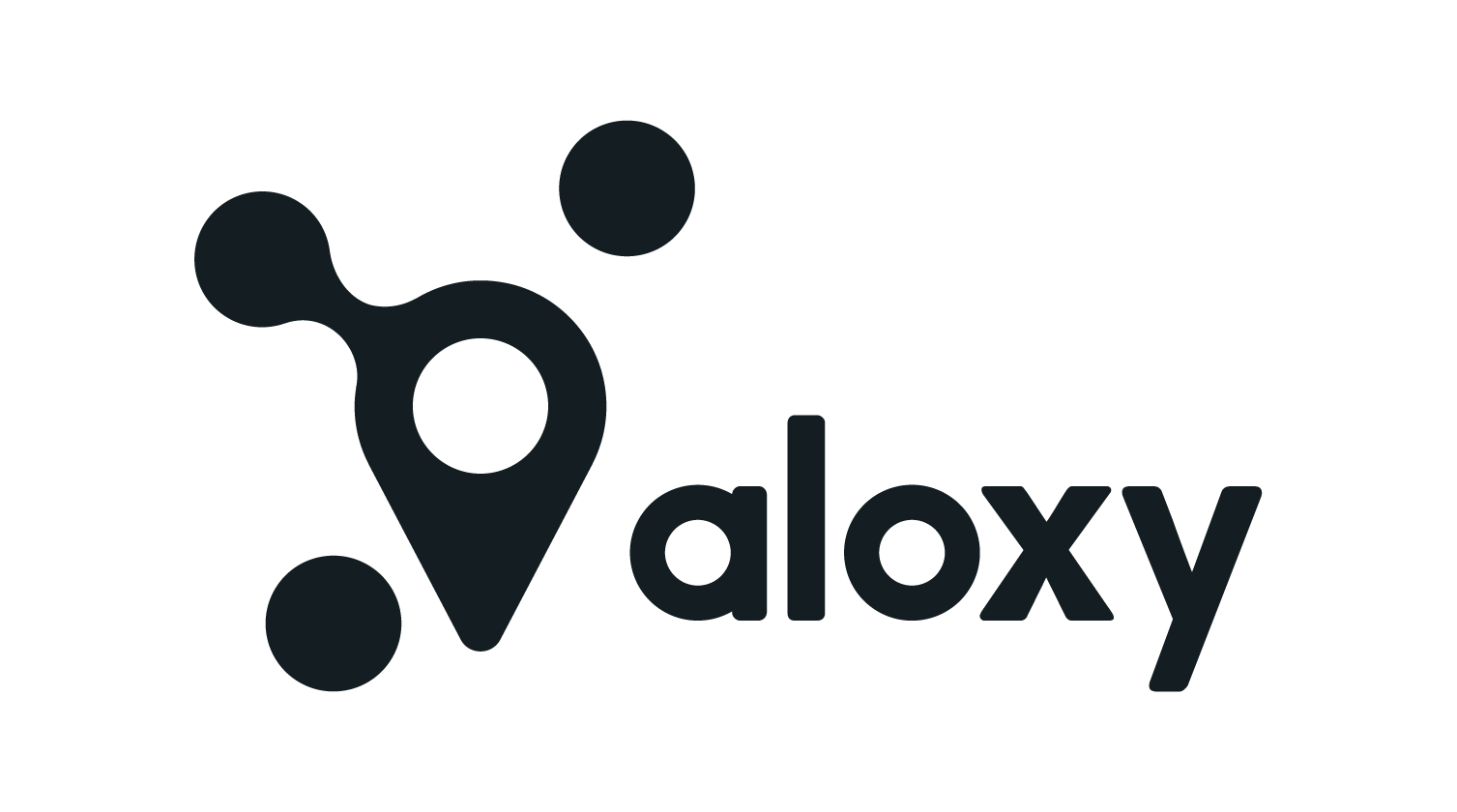